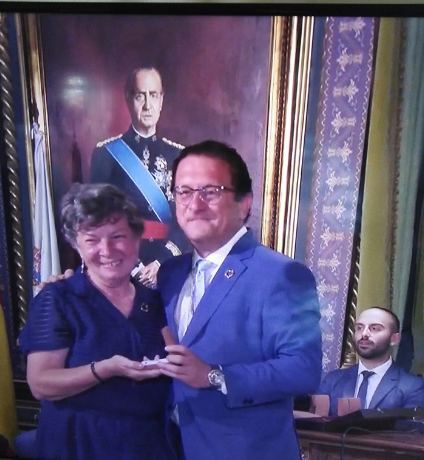 Congratulations on a PSOE Mayor for Mazzaron and our very own Silvana is hopefully destined to be Councillor For Foreigners!!!

With the support of UIDM, the leader of the Socialists has the 11 votes, holding the absolute majority, which give rise to a government in coalition with the party led by Ginés Campillo.

In the next few days the formation of the government team and the delegations attributed to the councillors of both formations will be known.

In the opposition are the Popular Party, Citizens and Vox.